This is a free service. If you would like to become a member of the national chamber, please click on the button and fill out the self-registration form.

The German LGBTIQ+ Business Chamber (GGLBC) sees itself as a strategic business partner not only for LGBTIQ+ -owned companies, but for the entire German economy. The goal is to strengthen the financial, intellectual and social capital of the LGBTIQ+ business world through support and promotion, while providing the German economy with a platform for networking with our community. 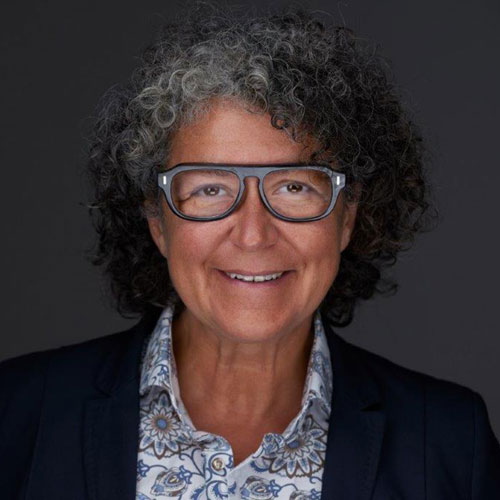 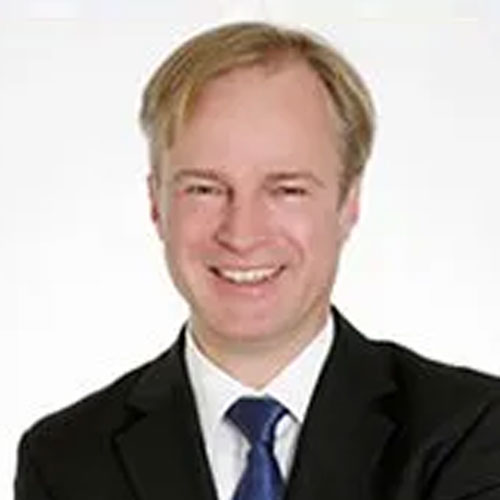 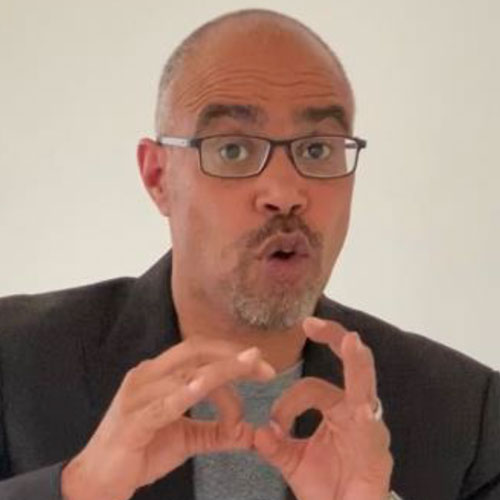 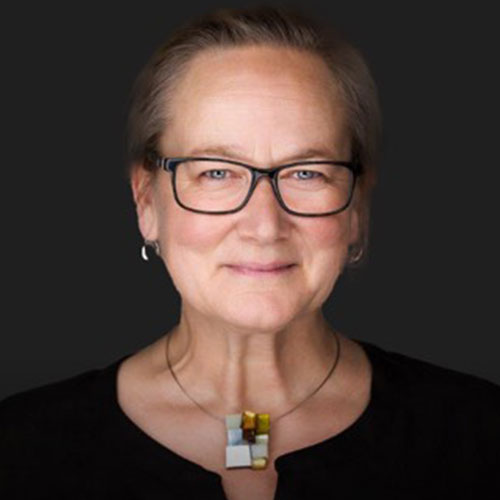 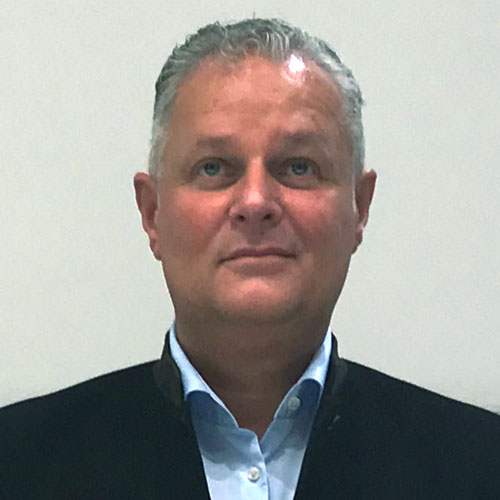 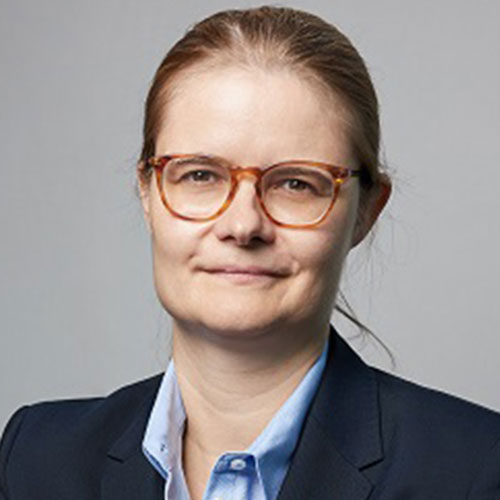 The Founding of the GGLBC 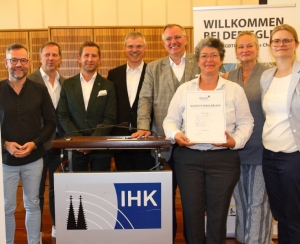 On July 6, 2019, the German LGBTIQ+ Business Chamber (GGLBC) was founded as part of a ceremony in the Cologne Chamber of Commerce and Industry. Keynote speaker – Minister of State for Europe in the Foreign Office Michael Roth – spoke passionately about the importance of recognising LGBTIQ+ rights as human rights and the role the GGLBC would play in recognising and promoting these rights. The GGLBC takes this responsibility seriously and commits to working actively within the world of business and commerce to realise our aims.

The reduction of discrimination in the world of work is not just a political statement but is now also recognized as a determining economic factor. On the stock exchanges, the 275 companies which reach all points in the Solactive Global Gender Diversity Index in the period 2011-2016, outperformed the global stock index MSCI. In addition, scientific studies show that increasing inclusion and diversity in the enterprise, by creating a non-discriminatory environment not only leads to greater identification of employees and suppliers of business enterprises, but also to a higher standard of innovation and productivity within the company itself. Thus, the organization “Open for Business” comes to the conclusion that the question of a corporate culture that is open to minorities in any form, is not only a political, cultural or ideological decision, but rather a matter of economic rationality.

The existence of LGBTIQ+ Chambers of Commerce – or Business Chambers as they are called in some markets – has been proven a successful factor of support and development for the community. Starting in the USA with the NGLCC (est. 2002), there are meanwhile Chambers in more than 50 North American states and regions, in 7 South American countries, Canada, South Africa and Australia. In recent years, European chambers are being established.

In June 2018, the founding of the European LGBTI Chamber of Commerce (EGLCC) was announced at an international conference in Vienna. In addition to the Scandinavian and Italian representatives, the GLBBC belongs to the European network, and is a founding member of the EGLCC. The GGLBC sees it as a responsibility to share their values and experiences with the other already existing Chambers and to support the foundation of further Chambers.

In Germany the GGLBC collaborates with the Prout At Work Foundation, which works to “increase awareness of LGBTIQ+ in the workplace in ways that can be seen, felt and experienced”. 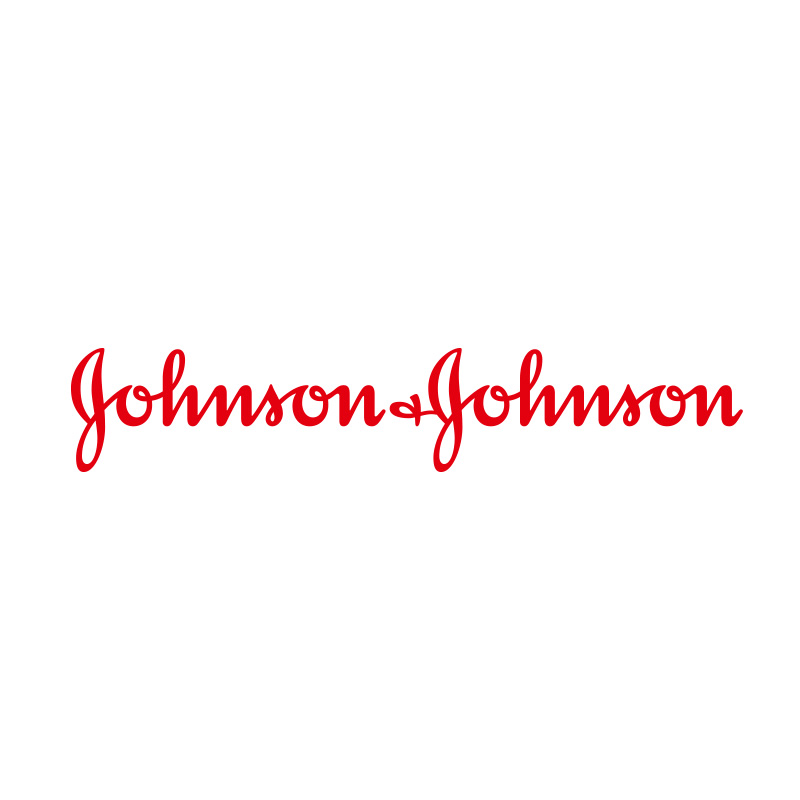 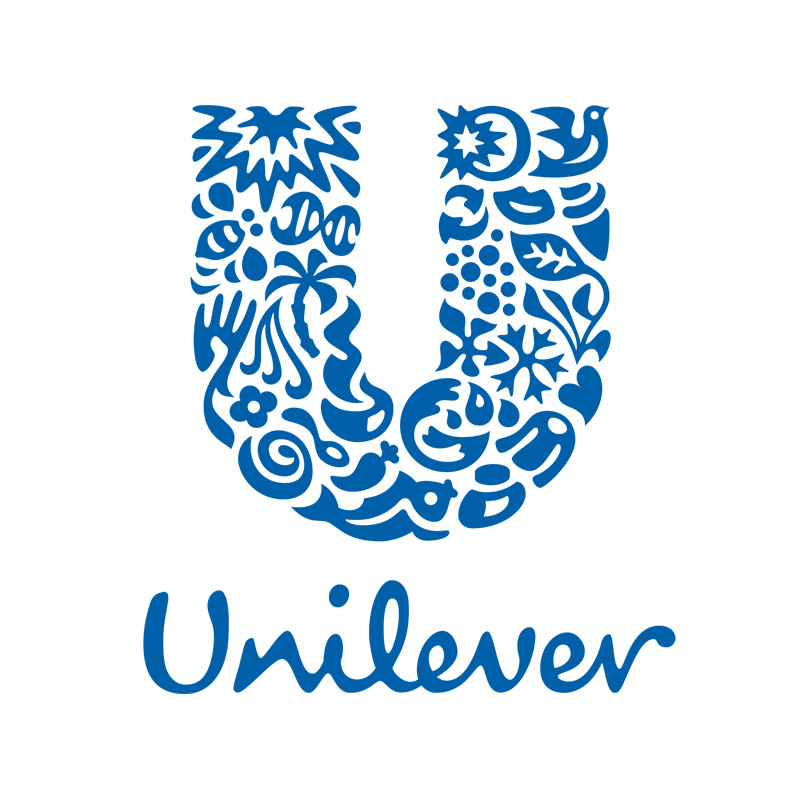 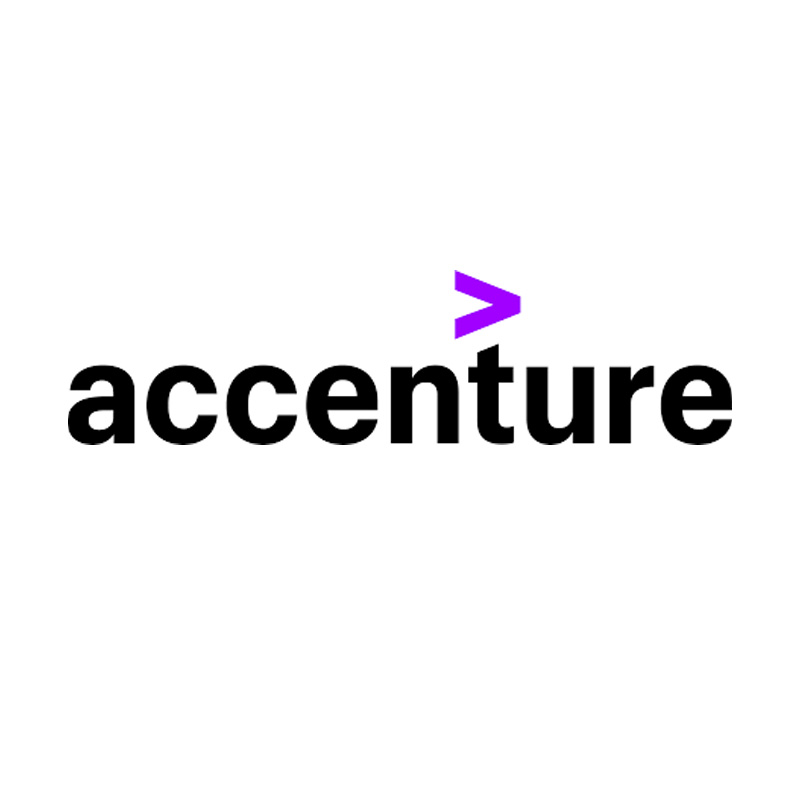 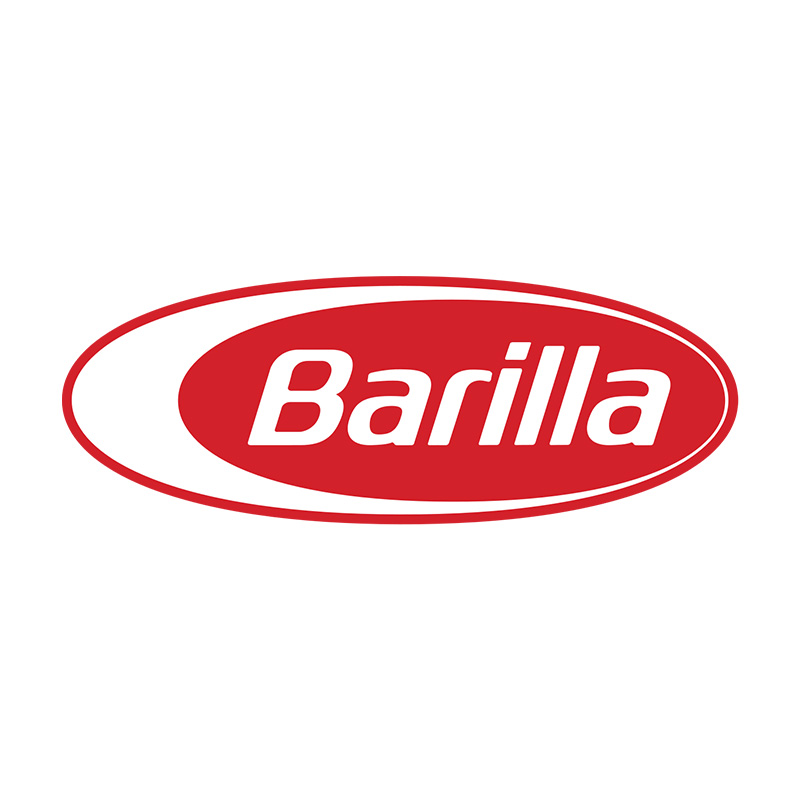 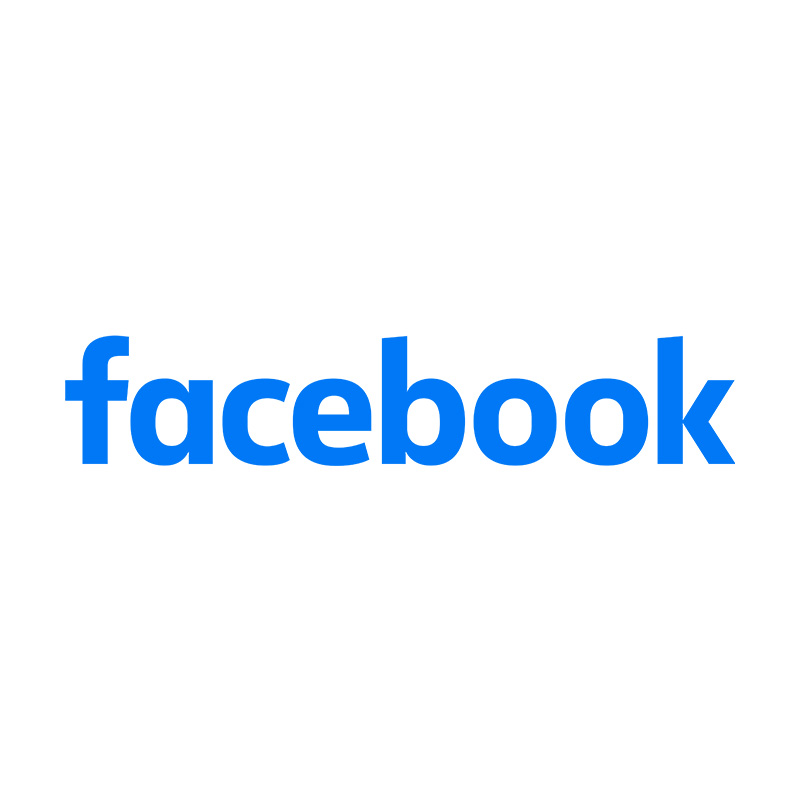 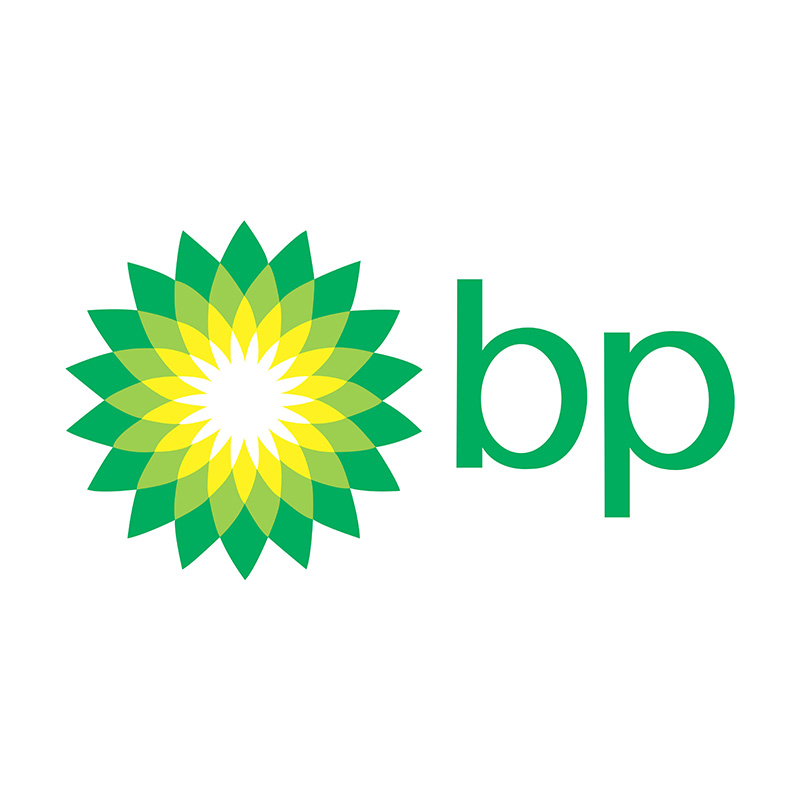 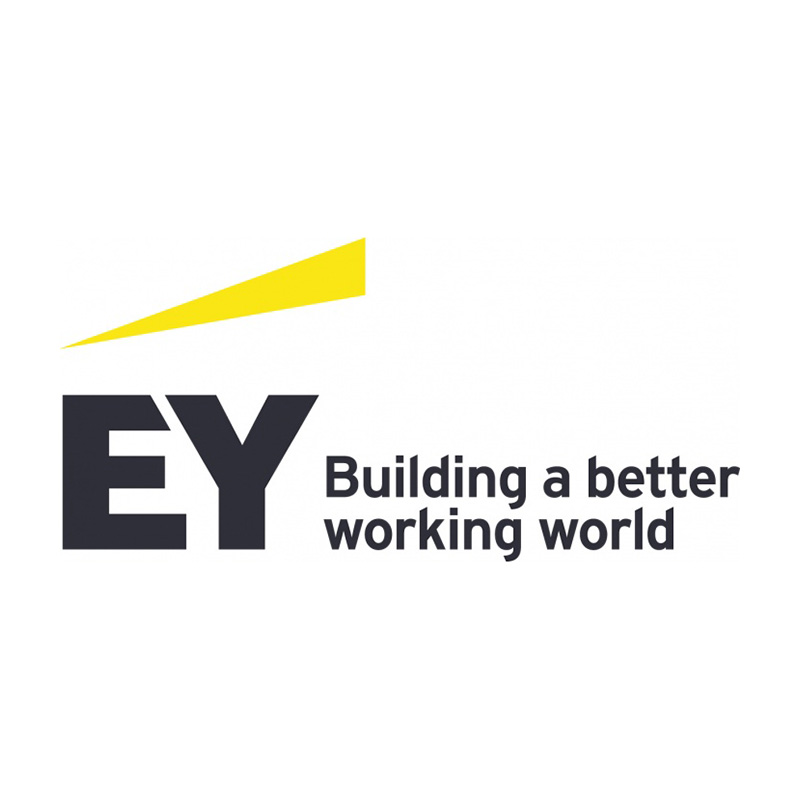 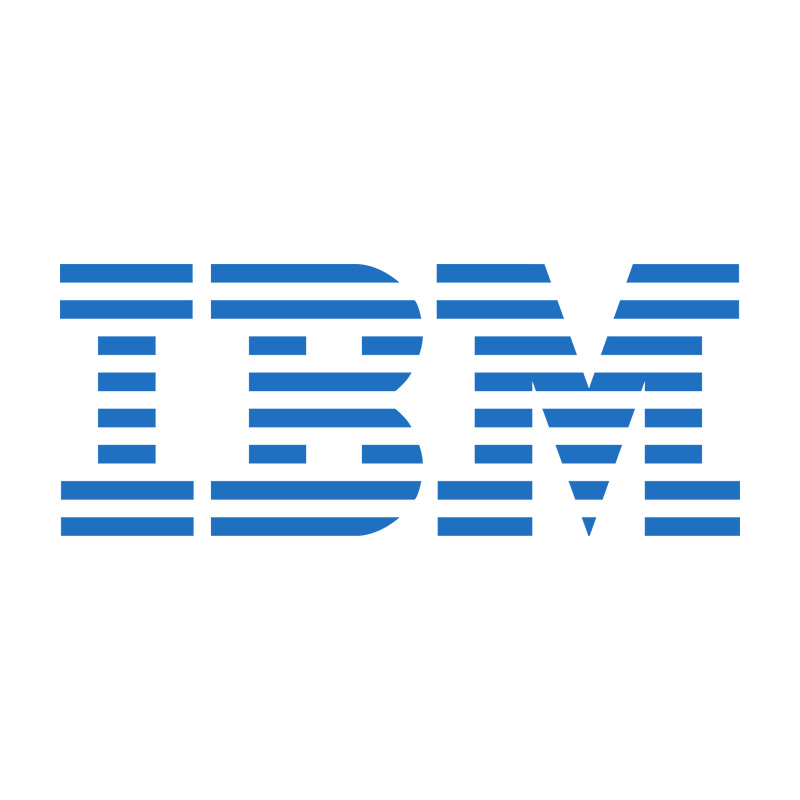 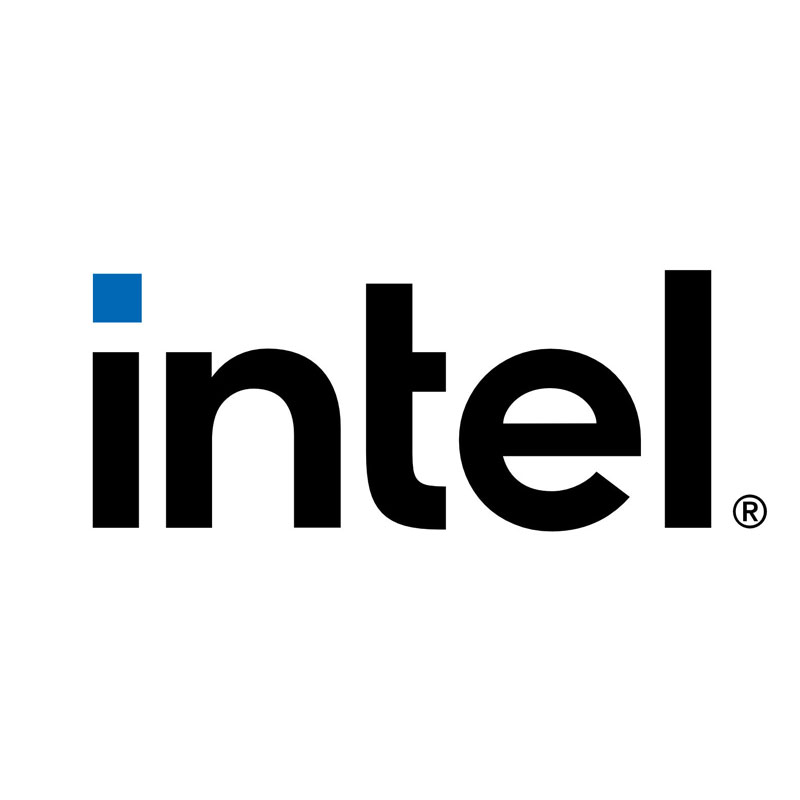 The work of the GGLBC has begun. We will use the the summer to consider the many suggestions and projects that have been submitted to us and to develop our strategy. We will come back to you in autumn with further information, including information about membership. In the meantime, if you have any further questions and/or suggestions, please contact us using the form below – we look forward to hearing from you.

What is Supplier Diversity?

Supplier Diversity is a business strategy that sources, values and promotes products and services from diverse suppliers. A diverse supplier is a business that is at least 51% owned and operated by an individual, partnership or group of people from a traditionally marginalised or underrepresented group (e.g. LGBTIQ group).

Why does supplier diversity matter?

When corporates are proactive in sourcing goods and services from LGBTIQ owned and operated businesses, they unlock innovation and creativity through diversity whilst signalling their ethical commitment to inclusion. This in turn creates the potential to extend the customer base and grow new markets whilst simultaneously creating opportunities for LGBTIQ SMEs to grow their businesses.

In addition to enabling LGBTIQ SMEs to grow their businesses, a commitment to working with these diverse suppliers provides an opportunity to uplift the LGBTIQ community as a whole through the creation of new jobs, increased wages and enhanced visibility, and research shows that when companies increase their diverse spend they see an increase in market share.

A win:win:win for diverse suppliers, corporates and their customers.

What are the benefits of developing diverse supply chains?

Why is diverse supplier registration and certification important?

Registration/certification by the GGLBC / EGLCC is the process by which a business can have its status as an LGBTIQ diverse supplier authenticated by a recognised independent European body. This legitimates the position of the LGBTIQ business in the diverse supply chain and enables the organisations procuring goods or services from this business to report diverse supplier spend and promote its corporate commitment to supplier diversity.

What role does the GGLBC / EGLCC play in bringing together LGBTIQ suppliers with organisations looking to work with those diverse suppliers?

In addition to overseeing the registration of LGBTIQ businesses, the GGLBC / EGLCC provides opportunities for LGBTIQ suppliers to be matched with organisations seeking diverse suppliers via their screening procedure, database, in-person and online networking events, matchmaking processes and promotional activities.

What role does the GGLBC / EGLCC play as an umbrella organisation?

In its role as an umbrella organisation, the GGLBC / EGLCC connects and promotes its member LGBTIQ national Business Chambers across Europe, and offers a central point of registration for LGBTIQ owned and operated businesses.

It’s aims are to:

Stay up to date: 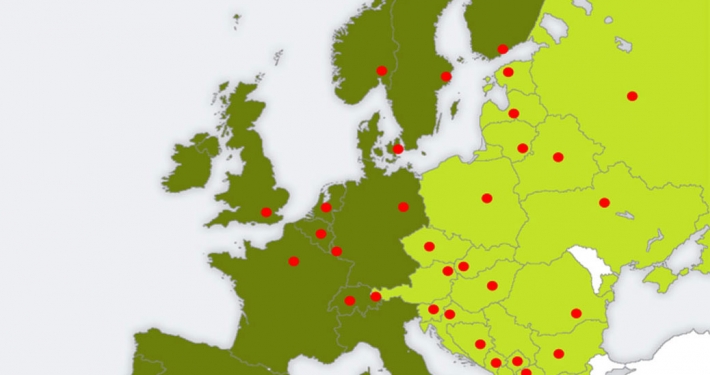 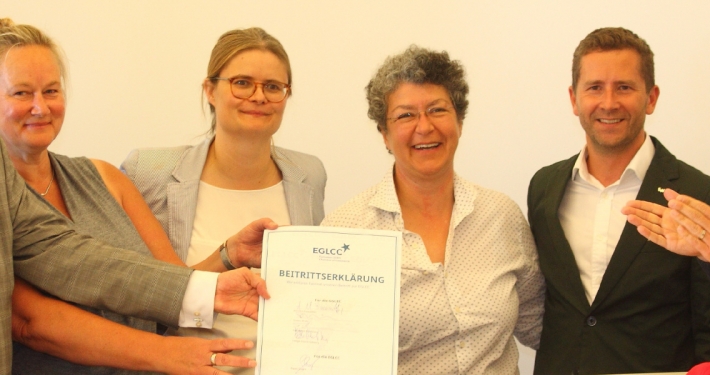 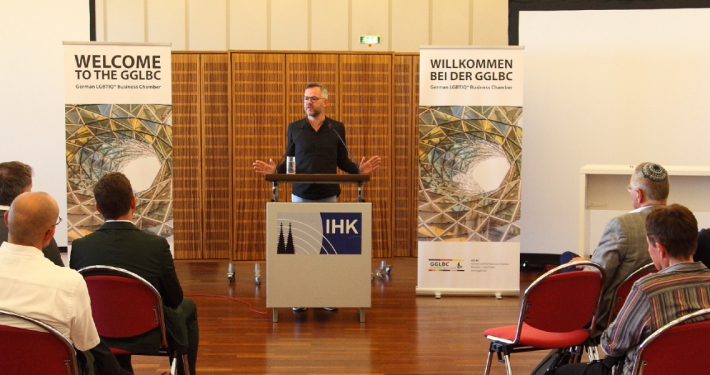 We would be happy to hear from you.